By Mathias Verraes
Published on 01 January 2014


If I had asked people what they wanted, they would have said faster horses. Attributed to Henry Ford

The line is often quoted as an excuse for deliberately ignoring users’ requests for features. It’s usually followed by some mention of the iPhone, Steve Jobs, or Apple in general. And, usually, it’s uttered by people who build a €20 app, not a hardware device or an entire car.

It’s the wrong question. If you ask users what they want, you’ll get an answer that is unimaginative, and that is additive. They’ll seldom ask to rethink an existing feature, and they’ll never ask to remove a feature. If Henry Ford would have asked what problem people had, and kept asking it over and over again, and drilled down to the core of the problem, they would have said: we want to get places faster, cheaper, more comfortable, and with less fuss. 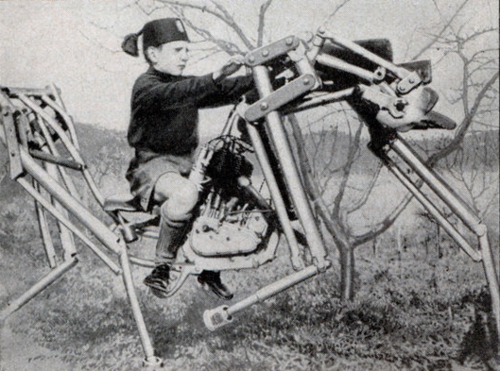