The Cost of Estimation

Asking for estimates can cost you more than you think. When you do estimate, take into account time, complexity, and risk.

By Mathias Verraes
Published on 17 June 2014 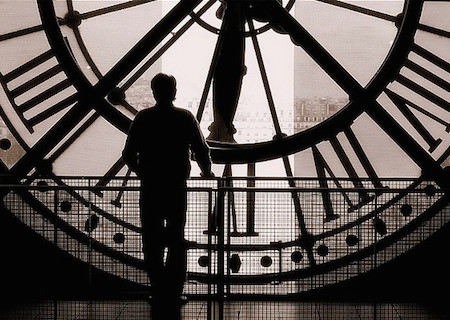 When somebody asks you to estimate how long a feature or a project will take, you will estimate the shortest possible time in which you can complete it. Think about this. Observe your own thoughts while estimating, and you’ll know it’s true. Even if the request was done with the best of intentions, the implicit assumption is not “how long will it take to build it right” but “how fast can you build it”.

If you have been burned by this, you move on to phase 2: padding your estimation. You do it secretly, and you feel like a cheat for doing it. For some reason, it’s a taboo to estimate the time to do it right, as opposed to doing it fast.

At the worst end of the spectrum, there’s blame culture. Somebody storms into the office, and demands a “guesstimate” or a “ballpark figure”. Yet they still expect you to complete the task in that time, without even hesitating to dump more tasks in your lap. In the end, you are blamed for “not sticking to the plan” or “making wrong estimates”. Distrust between the team and the rest of business grows. A set of parallel universes spring into existence: reality; the plans of the managers; and the public secret that the plan is wrong anyway.

Some people try to hack this, using ternary estimates: the combination of the expected duration, the optimistic duration, and the pessimistic duration. I’ve never seen this work in practice. Managing software projects is hard enough as it is, having to deal with three numbers all the time doesn’t make it easier. And the numbers are usually calculated (again implicitly) as expected time +- 20%, which is not the same as a proper optimistic or pessimistic estimate.

All of this is normal. It’s intuitive. Many people ask for estimation without ever giving it any thought. Estimation feels like an effective way to control projects. We measure time and money, because time and money are the easiest to measure. We even fooled ourselves into believing that time is money, and that they can easily be converted back and forth.

It’s been said many times before, but it bears repeating: software development is a creative profession. If you do software design right, you solve every problem only once. That means that every problem is a new problem. You’ve never solved it before, so you are in the dark as to what the best solution is and how long that will take.

And it’s messy: there are many possible solutions, all with different strengths and weaknesses. Some are clearly better, but clearly more expensive, but most of the time, that distinction is not obvious. And not every problem needs the best solution; it needs a solution that is preferably cheaper than the total value. Imagine a multidimensional matrix, with many possible solutions scattered across.

The Cost of Estimation

Time and creativity are enemies. You can’t solve problems faster. You can’t think faster. There’s some wonderful chemistry going on in your brain when you think, and you can’t just speed that up by pushing harder.

This is the real cost of estimation: When somebody watches over your shoulder, asking how much longer it will take; when it’s three in the morning and you’re patching a server; in short when you are under pressure, then you stop solving problems. Your brain is frantically looking for the quickest thing you can do to make the problem go away. You’re not considering the whole matrix of solutions and consequences, of costs and benefits. It’s like craving for junk food: you’re hungry right now, and you promise yourself you’ll diet later to compensate. But of course, you’re not managing the technical debt you’re creating, because you don’t have time for that either.

In other words, time pressure is the source of much of our legacy. And boy, do we have legacy in industry! Following from my introduction, estimates often cause or imply time pressure. The interest that builds up on unmanaged technical debt, is accidental complexity: models that do not match the domain, incomprehensible user interfaces, lack of tests, … That, in turn, is costly: a complex system is harder to learn, harder to work with, harder to change. When the business depends on software that is hard to change, the business itself becomes hard to change. Before you know it, the next startup comes along, faster, smarter, more agile, and wipes your organization straight from the face of the Earth.

Why Estimates Are Always Wrong 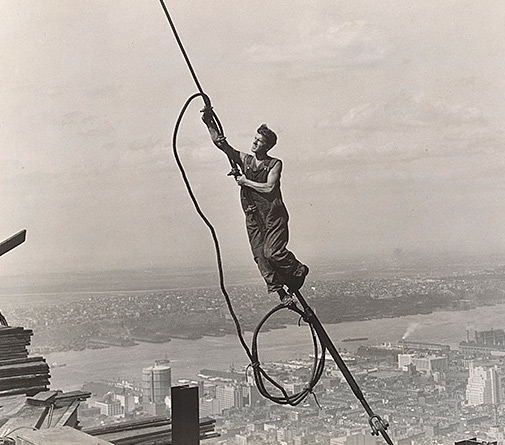 If we always estimate the shortest possible time to complete a task, then whenever we are wrong, we will fail upwards: the actual completion can only get longer for every possible bump in the road. There’s little to no happy accidents, causing the task to finish sooner.

Why is that? In software, solutions are highly reusable. You automatically take this into account when estimating. “We’ve already built something similar, we can reuse that.” But even though building the first part took longer than you thought, you still assume that this time, there will be no setbacks. We are blind to our own inability to estimate. We never seem to learn that there will always be bumps: from spending half a day looking for a bug, caused by a missing comma somewhere, to losing half a month waiting for the client to deliver some critical piece of information that they said “will be in your mailbox by the end of the day”. As if they somehow magically do know how to estimate!

In the interest of making the implicit explicit, let’s call this “risk”: the probability by which a time based estimate can be wrong.

We’re getting somewhere now. There is a better way of estimating, by making the ingredients very visible. The formula for estimating in story points, is:

How this works in practice, and how to run estimation sessions, is the topic for future blog post.

The first formula makes it look like something mathematically calculable. It isn’t.

On Estimation
← Previous All posts Next →